Since turning 21, I’ve been fortunate (or maybe, unlucky) enough to travel to Vegas every year. I’ll always spend my Friday night, Saturday day, and Saturday night happily clubbing away at Vegas’ most popular clubs. Of course, going out can be expensive, and if I don’t have to pay, I don’t want to! The first time I went, I bought tickets to all the DJs and clubs, but since then I’ve learned that there are ways to get in for free, even if you have a group of more guys than girls. 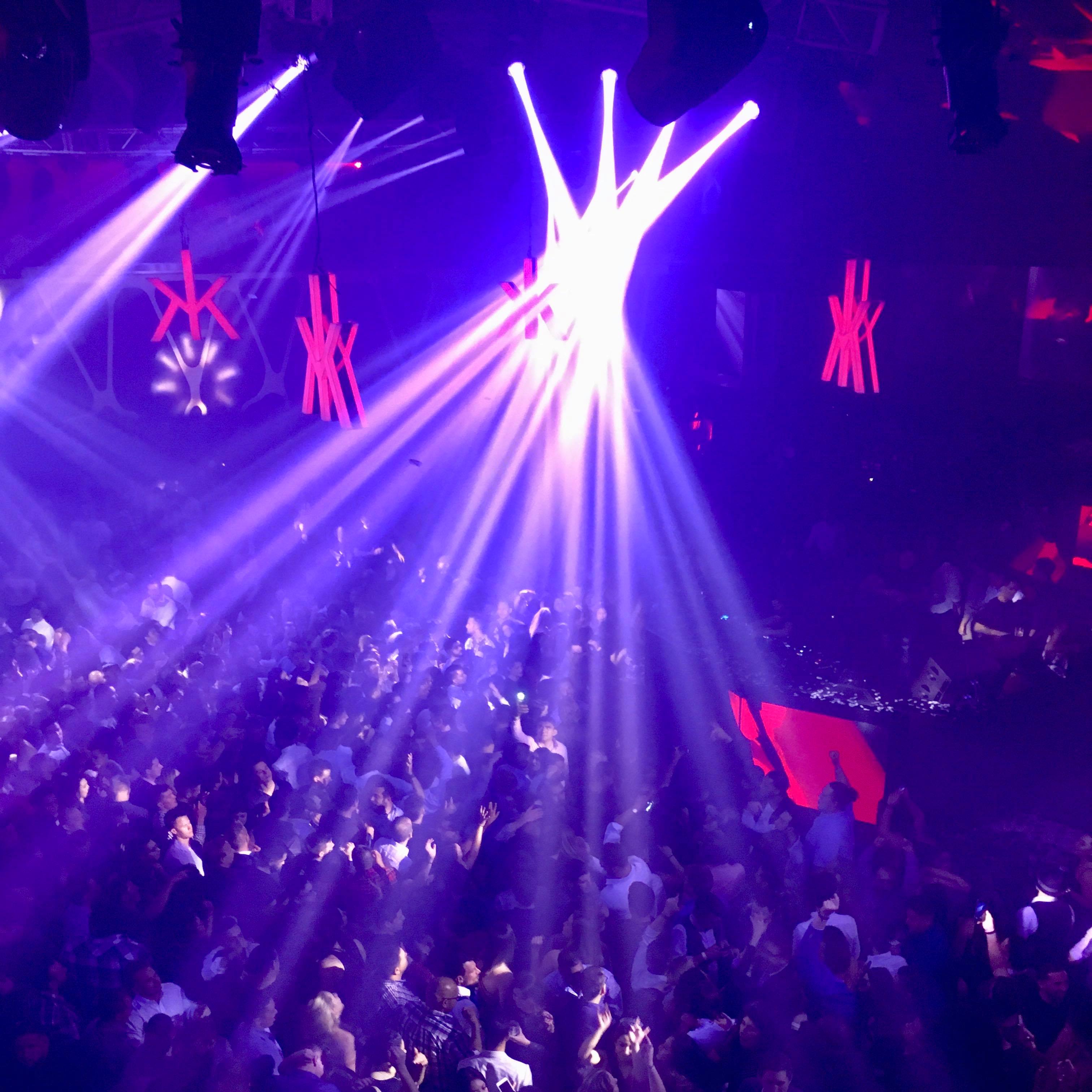 How to get into Vegas Clubs for free

(this sounds like a sketchy marketing scam, but it’s not, promise)

Bonus if you’re a group of all girls:

I recently went to Vegas with a group of 20 – 12 guys, 8 girls. I was able to guest list the entire group for Hakkasan, Omnia, Encore, and XS. All of us were able to get in for free at Hakkasan and Encore, and guys paid reduced cover for Omnia because we arrived later in the night (around midnight).

Rosemary lemon tart with blueberry macarons and me

Nothing says spring like this super soft orange ca

Super fluffy brioche bread made with tangzhong for

These flaky sourdough hand pies are filled with ki