My adventures in Moscow began with a wedding invite. Innocent enough. My senior prom date had spontaneously proposed to his Russian girlfriend on a cross-America road trip. Somewhere on the highway in middle of nowhere USA, he looked at the passenger side and he realized he wanted to be with this woman forever. I’ll have to remember that one when it comes time to trap a man for myself.

When he asked me to come to Russia for their wedding, I knew I had to go. My crazy, spontaneous, never ready to settle down friend was about to make a lifelong commitment. Miracles happen every day, and I was ready to witness this one in the flesh. I arranged PTO, booked my travel, and began shopping for a wedding present.

Within a span of a few weeks everything went straight to hell:

It was 100% a mess, and at this point I was certain I was going to hate Moscow. American media painted a picture of a dismal, communist city with no beauty and terrible food. Stereotypes spoke of pickled fish, rye, and an unhealthy amount of vodka. A co-worker told me he’d gotten the worst food poisoning of his life during a summer in Moscow. On a practical note, I was worried that little English would be spoken and that I had no understanding of the Russian alphabet.

I quickly learned that you should never judge a country by their stereotypes (though there really was a lot of pickled fish and rye). Moscow is breathtakingly beautiful with a deep respect for arts, culture, and history. Out of 20+ countries and numerous cities, it was easily one of the most memorable places I’ve traveled.

Moscow is one of those cities that will live on in my mind, truly unforgettable. When I remember my time there, I’ll think of perfect blue skies, sunlight glittering on a golden church dome, and the feeling of discovery around every corner. It serves as a reminder that no matter how much I travel, I can continue to broaden my mind and embrace new experiences 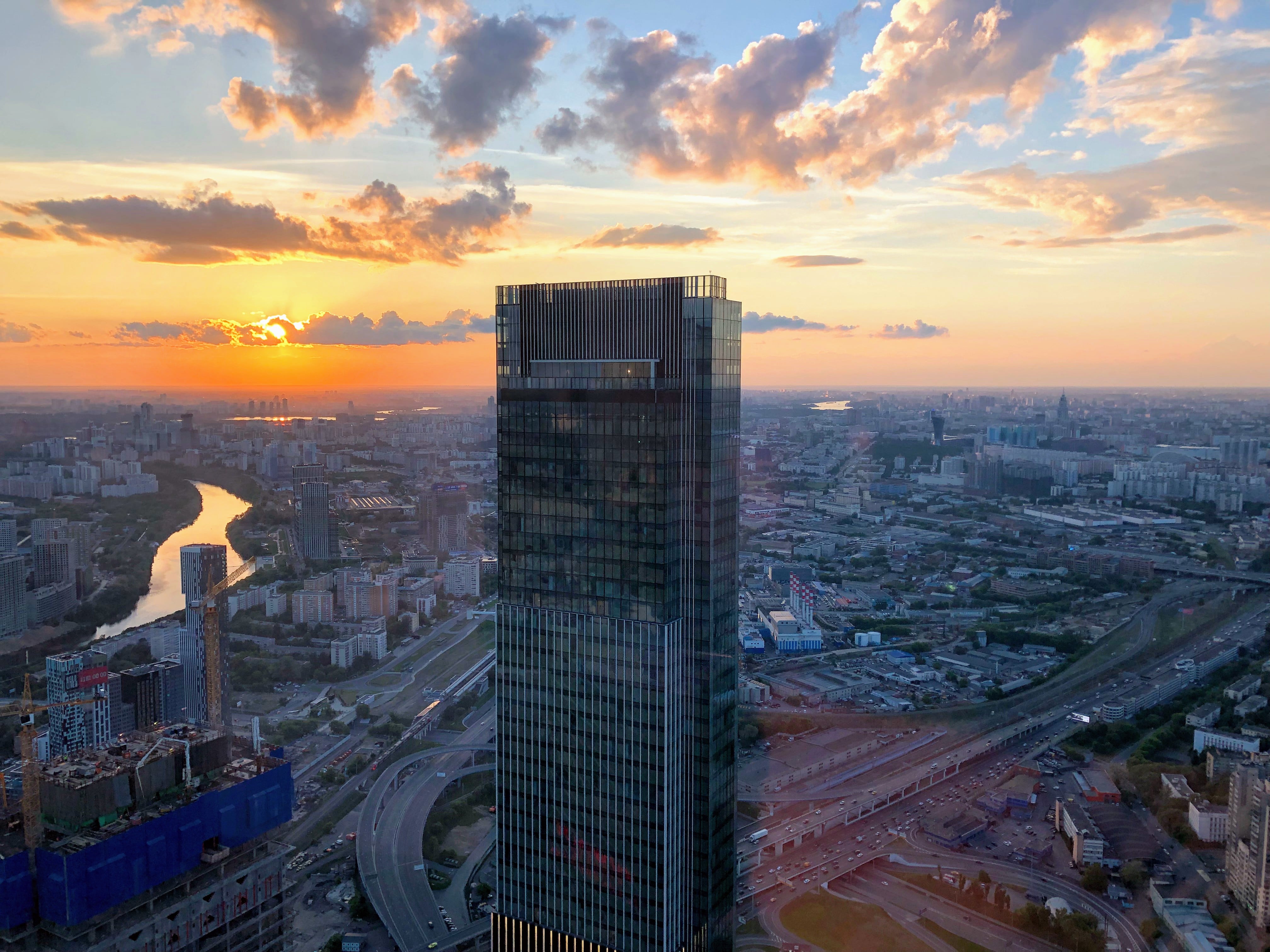 1 thought on “Why I was wrong about Moscow”